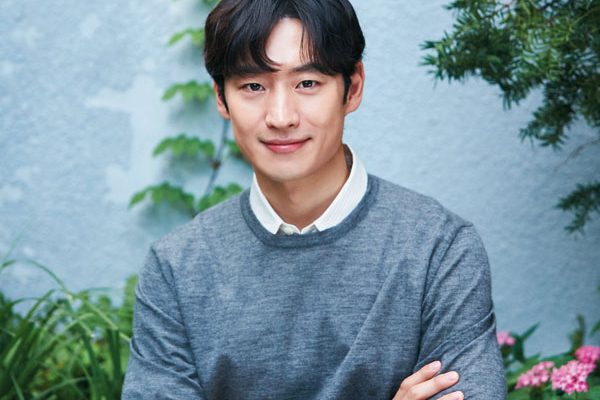 Previously Where Stars Land had some casting road blocks. With Lee Je Hoon onboard the project, K-drama fans can anticipate the reunion project of the writer-PD tandem who created Gu Family Book.

Lee Je Hoon is that one actor who would suit up well for the imaginative and emotional approaches of the writer and director whose works include Romantic Doctor Teacher Kim, A Gentleman’s Dignity, Secret Garden, City Hall and Baker King. 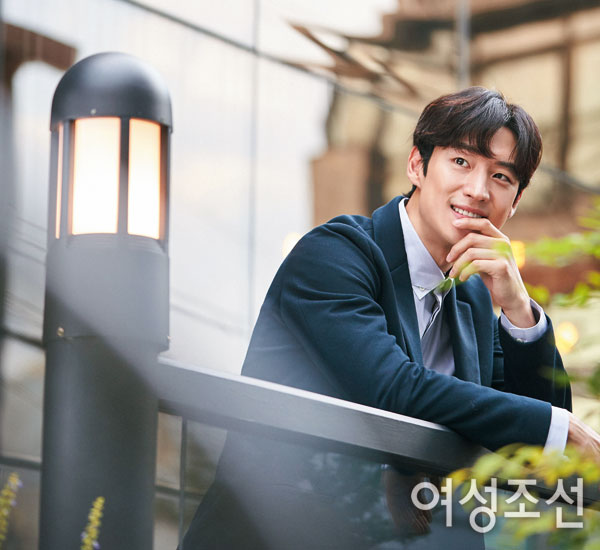 The portfolios of PD Shin Woo Chul and writer Kang Eun Kyung boast popular and highly rated classic dramas that it’s hard not to expect too much on this new venture.

Lee Je Hoon is up to play as an employee of an aviation company’s operational planning team. His dream is to become a pilot, but his poor vision hinders his goal.

The actor last played as a time traveler with Shi Min Ah in Tomorrow with You and gained recognition with hit detective drama Signal . He has been actively starring in the big screen with acclaimed films Anarchist of the Colony and I Can Speak as his most recent projects.

ALSO READ: K-Drama Review: “Tomorrow With You” Tracks An Entrancing Love Drive Of A Time Traveler And His Wife

The still in-the-work publicized plot will highlight the story of a man and a woman needing love and care to put back the pieces of their broken selves. We are trusting that the ingenuity of the production team will create layered characters for viewers to easily empathize.

On June 15, actress Chae Soo Bin was confirmed to play the lead girl with actor Lee Dong Gun (Sketch) also joining the solid cast roster.  The busy rising actress has been stringing dramas one after the other since last year. Her last role in MBC’s I’m Not a Robot with Yoo Seung Ho generated a strong online fan base due to its adorable romantic comedy twist.

SF9 member Rowoon (About Time) will also take the role as an airline staff who has a close relationship with the heroine of the story.

Where Stars Land  is set for broadcast in October 1 after Thirty But Seventeen.

FacebookTwitter
SubscribeGoogleWhatsappPinterestDiggRedditStumbleuponVkWeiboPocketTumblrMailMeneameOdnoklassniki
Related Items2018 sbs dramasfox bride starLee Je Hoonstar of the foxesstar of the foxes kdramastar of the foxes korean drama
← Previous Story K-Drama Review: “The Miracle We Met” Tugs At Your Heartstrings, Leaves You In Tears
Next Story → 7 Adorable Highlights In “What’s Wrong With Secretary Kim” Episodes 3 & 4