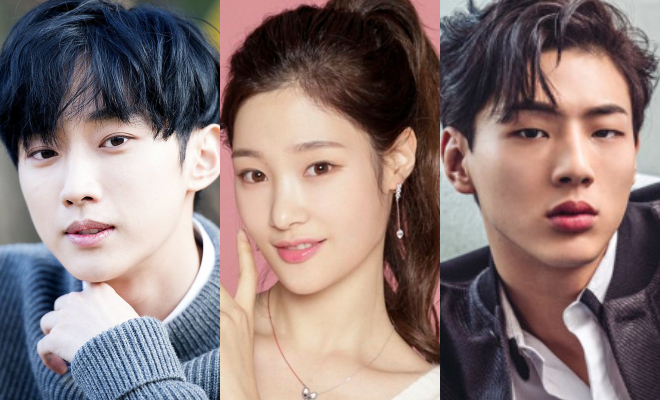 Korean drama fans have a new drama to look forward to as B1A4’s Jinyoung, DIA’s Jung Chae Yeon, and actor Ji Soo are set to lead an upcoming drama by Netflix.

The three actors have been confirmed to be the main cast members of Because This Is My First Love, which aims for a release in 2019.

As its title suggests, the upcoming Netflix production is set to dwell on the first love stories of university students. 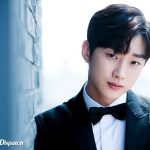 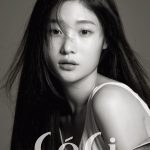 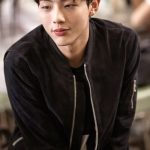 The coming-of-age drama will follow the story of a boy and a girl, who are just friends with the boy’s best friend that falls in love with the girl.

A heart-fluttering story line that will touch on love, friendships, and university life of its characters is expected to unfold in the reported eight episodes of Because This Is My First Love.

Additionally, excitement is at high as to what role Jinyoung and Ji Soo will play especially – since they have earlier broken fans’ hearts in their portrayals of second male leads in Love in the Moonlight and Moon Lovers: Scarlet Heart Ryeo.

Moreover, the drama will also see the reunion of Jinyoung and Jung Chae Yeon, who previously worked together for a photo-shoot in 2017 – which they modeled for Jill Stuart accessories.

Because This Is My Love is written by Jung Hyun Jung of Discovery of Romance and Kim Min Seo of Little Black Dress. Meanwhile, Oh Jin Suk of Yong Pal will direct the drama.

Hellokpop, as an independent Korean entertainment news website (without influence from any agency or corporation), we need your support! If you have enjoyed our work, consider to support us with a one-time or recurring donation from as low as US$5 to keep our site going! Donate securely below via Stripe, Paypal, Apple Pay or Google Wallet.
FacebookTwitter
SubscribeGoogleWhatsappPinterestDiggRedditStumbleuponVkWeiboPocketTumblrMailMeneameOdnoklassniki
Related ItemsB1A4Because This is My First LoveDIAJi SooJinyoungJung Chae-yeon
← Previous Story “Miss Baek” Starring Han Ji Min To Premiere In Local Theaters Next Month
Next Story → K-Drama Premiere: “The Guest” Invitingly Scares With Its Well-Sketched Paranormal Setting